Ascension Saint Thomas Behavioral Health Hospital offers a variety of evidence-based treatment options to ensure that each patient receives care that will allow them to achieve the best possible outcomes.

One of these treatments is electroconvulsive therapy (ECT), a procedure most commonly used for patients who are struggling with depression or bipolar disorder.

What Is Electroconvulsive Therapy?

Electroconvulsive therapy, also known as ECT, is a procedure used to treat severe mental health disorders and psychiatric disorders that are not responsive to medications.

During ECT, a small amount of electrical current passes through the brain while the patient is under general anesthesia. This current causes a seizure that affects the entire brain, including the parts that control mood, sleep and appetite. The whole process takes approximately five minutes.

At Ascension Saint Thomas Behavioral Health Hospital, electroconvulsive therapy is open to adults age 18 and older. Patients at the inpatient and outpatient levels may participate.

The admissions process for ECT is as follows:

Most patients participate in approximately 10-12 ECT sessions. Although the process itself only takes a few minutes, the entire session lasts about two hours.

Patients are monitored by our staff of experts during and after the procedure. We’ll ensure that your heart rate and breathing patterns return to normal while you’re relaxing in a recovery room.

To account for any possible side effects of ECT and anesthesia, we require patients to have designated family or friends to provide transportation as well as monitor them on the day of their procedure.

Electroconvulsive therapy can help reduce the symptoms of certain mental health disorders by changing the chemicals in the brain. It has been shown to be safe and effective, and it delivers fast results.

Though ECT can be a highly effective form of treatment, it is not a miracle cure. Many patients see significant improvement, but it’s still possible to relapse or experience a worsening of symptoms.

Patients may have mild confusion, headaches, muscle aches or nausea on the day of the procedure. Our ECT physician will review the risks and benefits of ECT in detail with you prior to beginning treatment.

We Accept Most Major Commercial Insurances

Submitting...
Validating Captcha...
An error has occured. If you need assistance, please contact us at (615) 338-9017.
Submission Success! 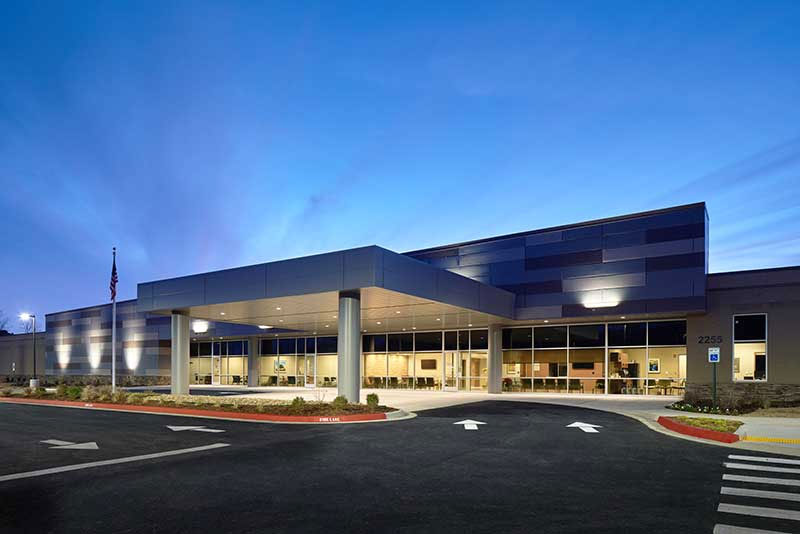 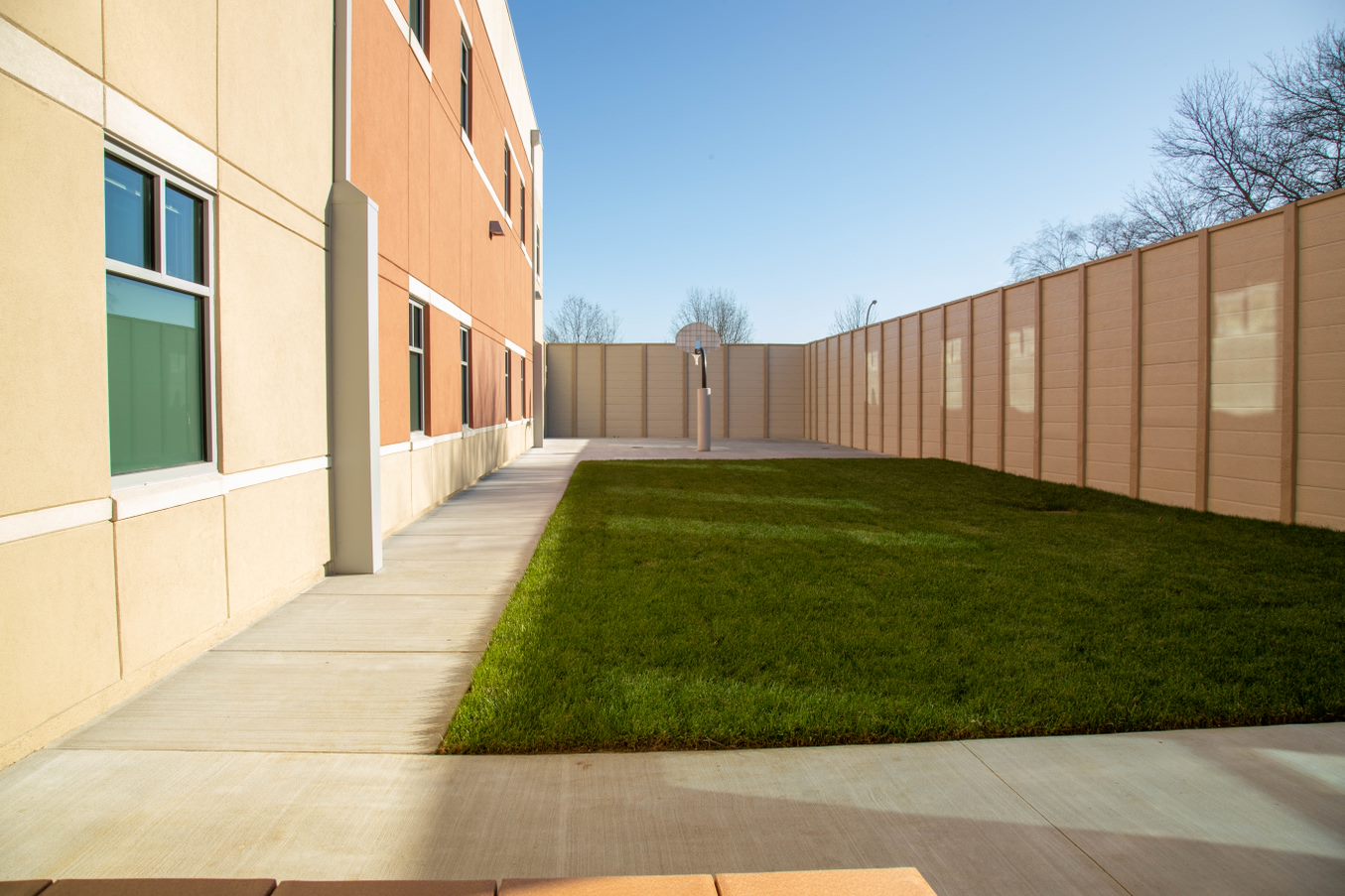 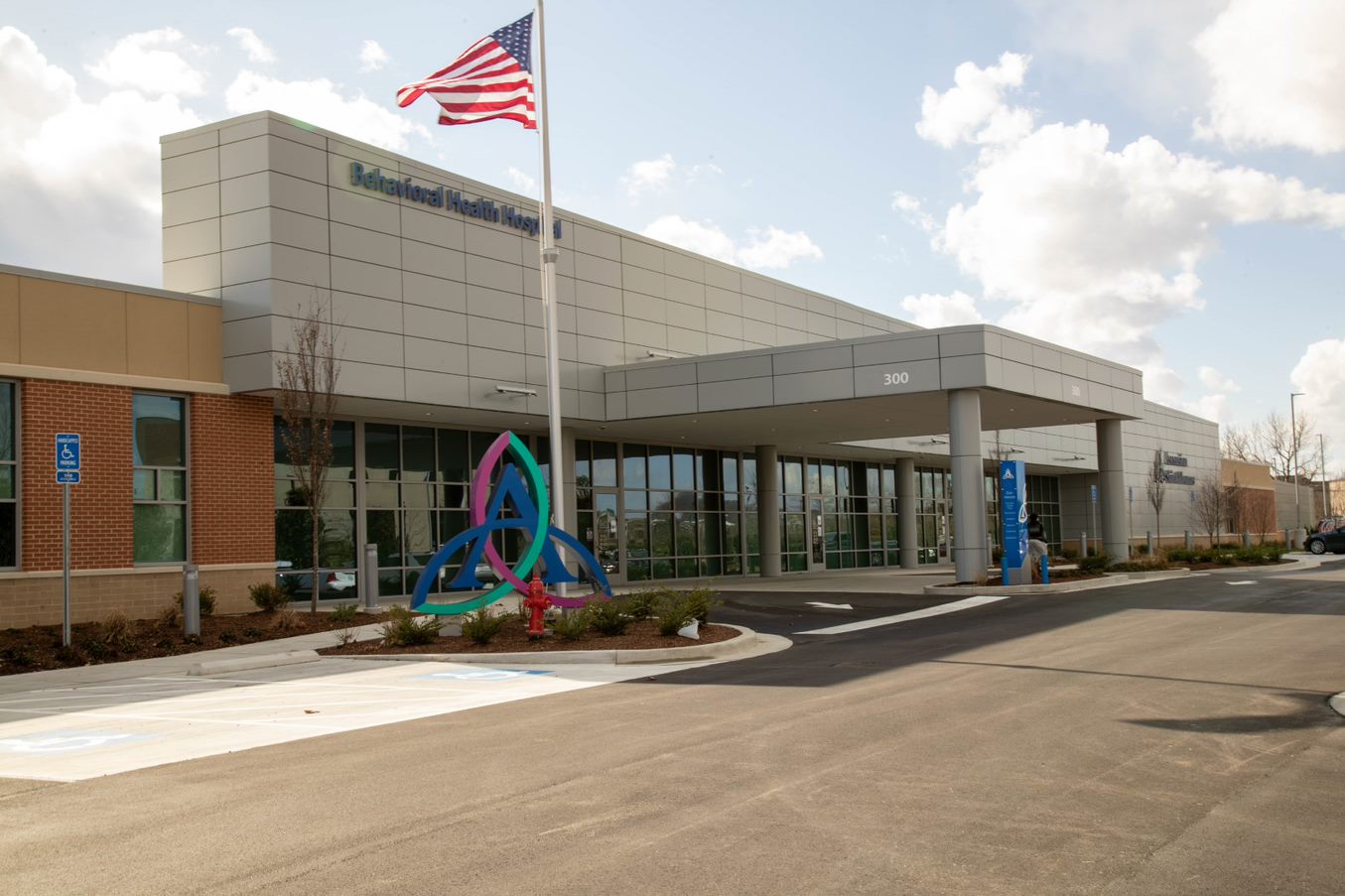 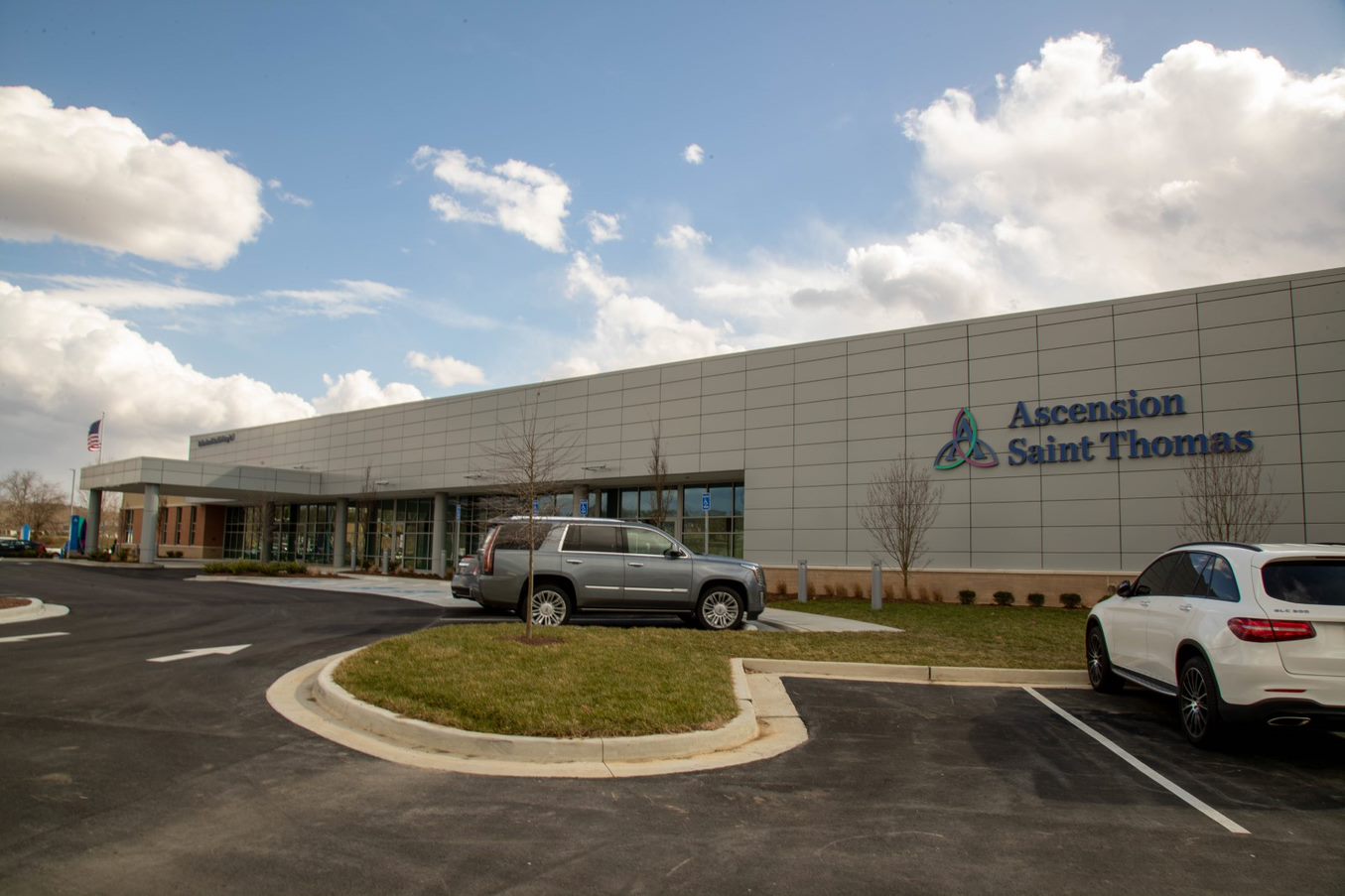 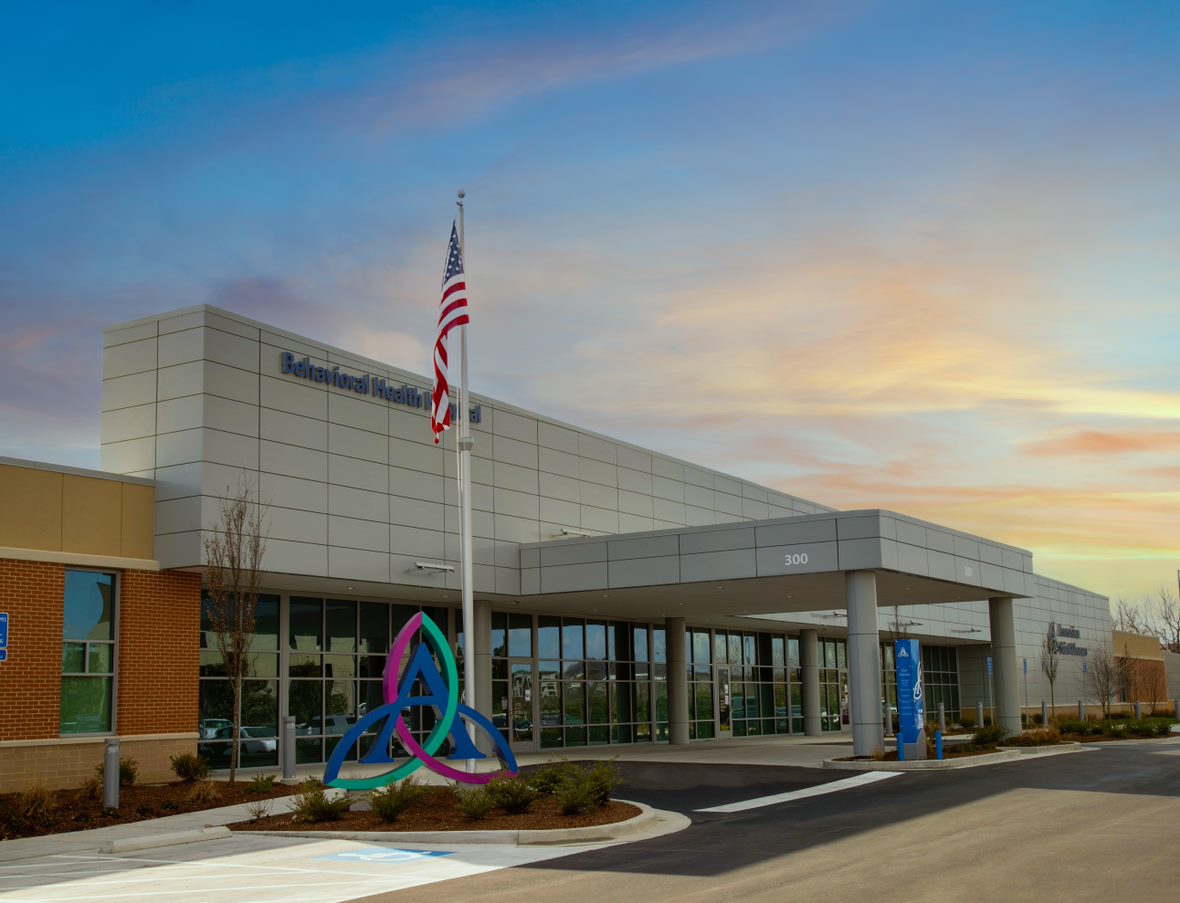 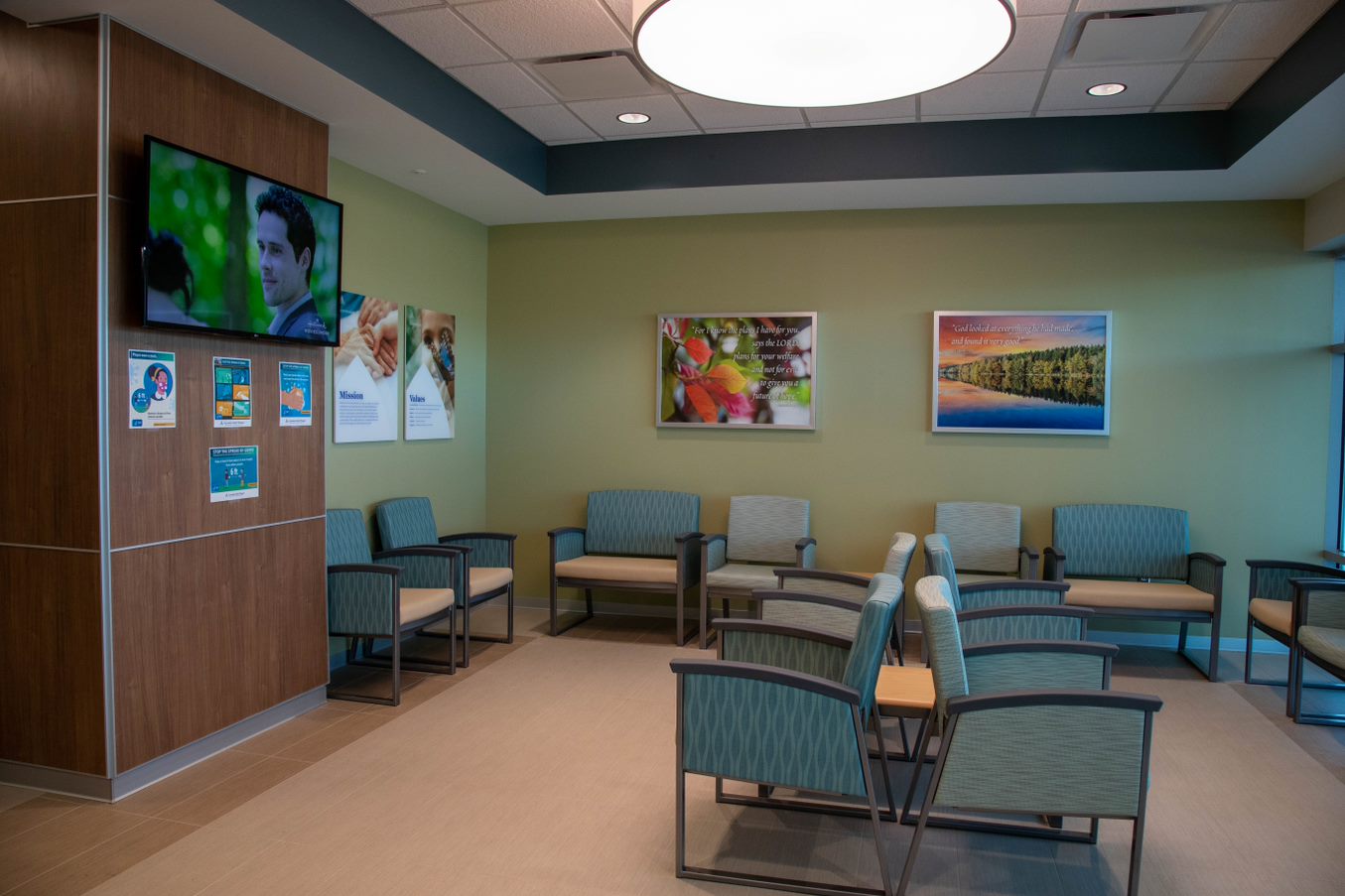 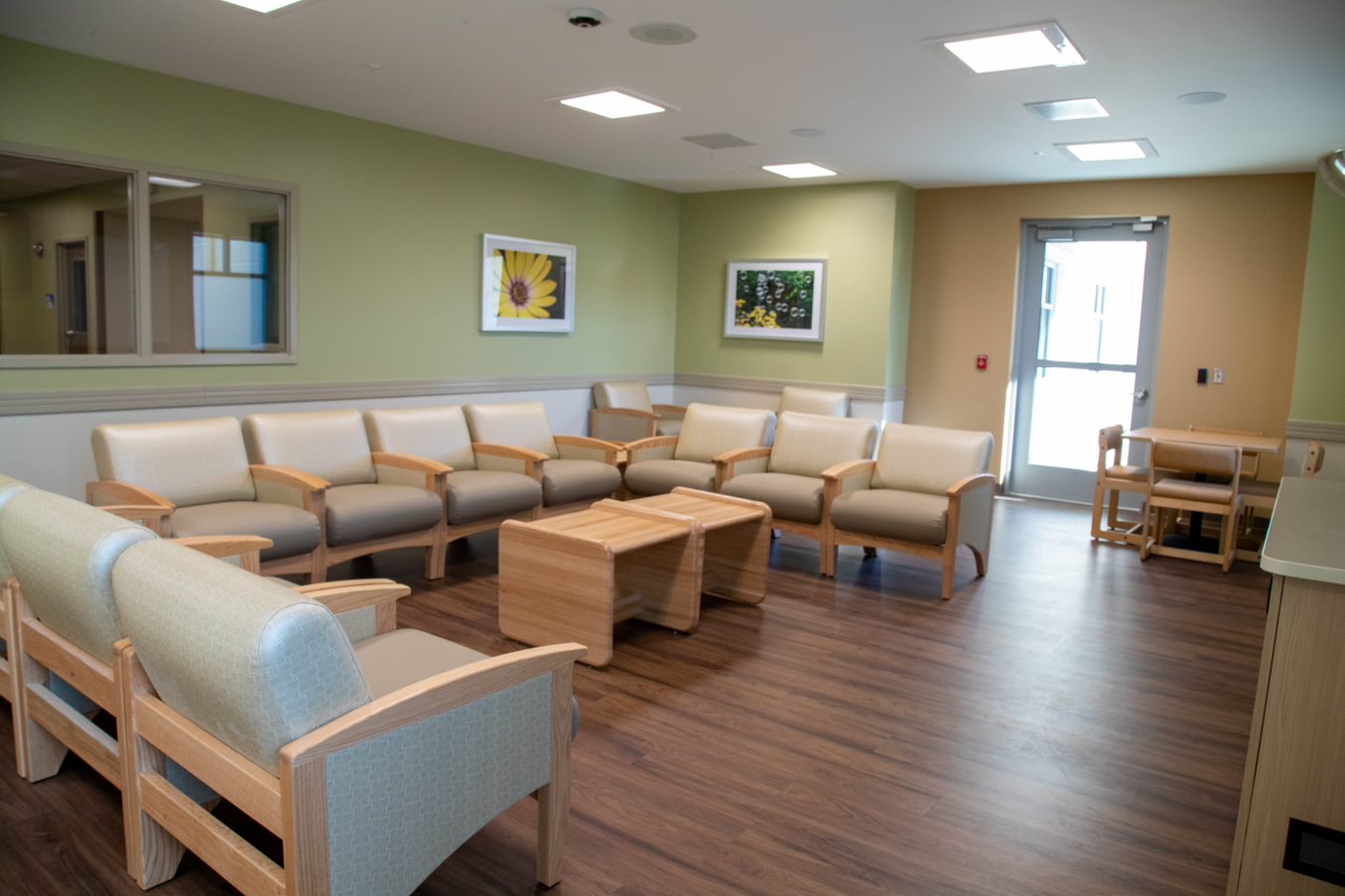 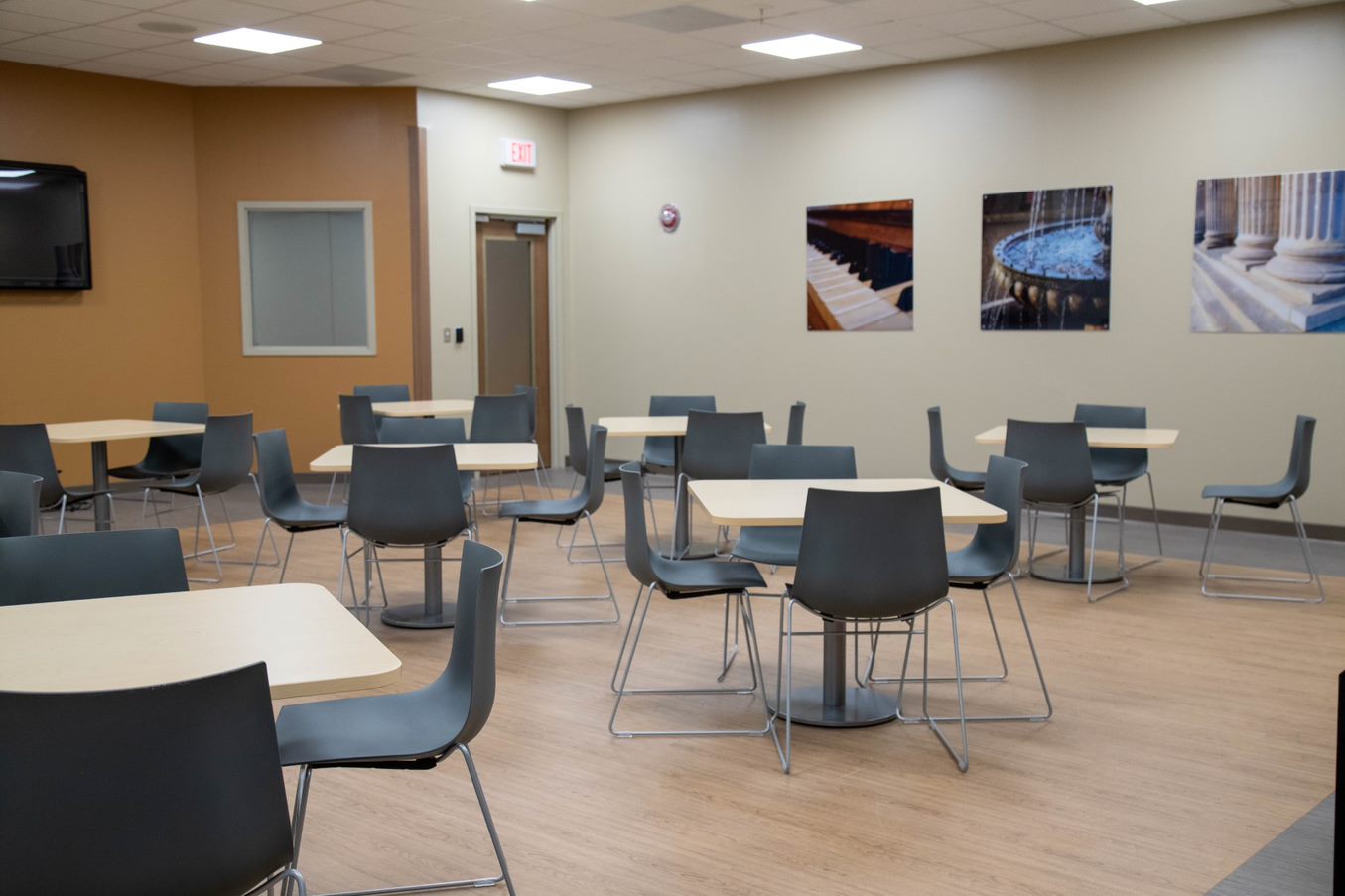 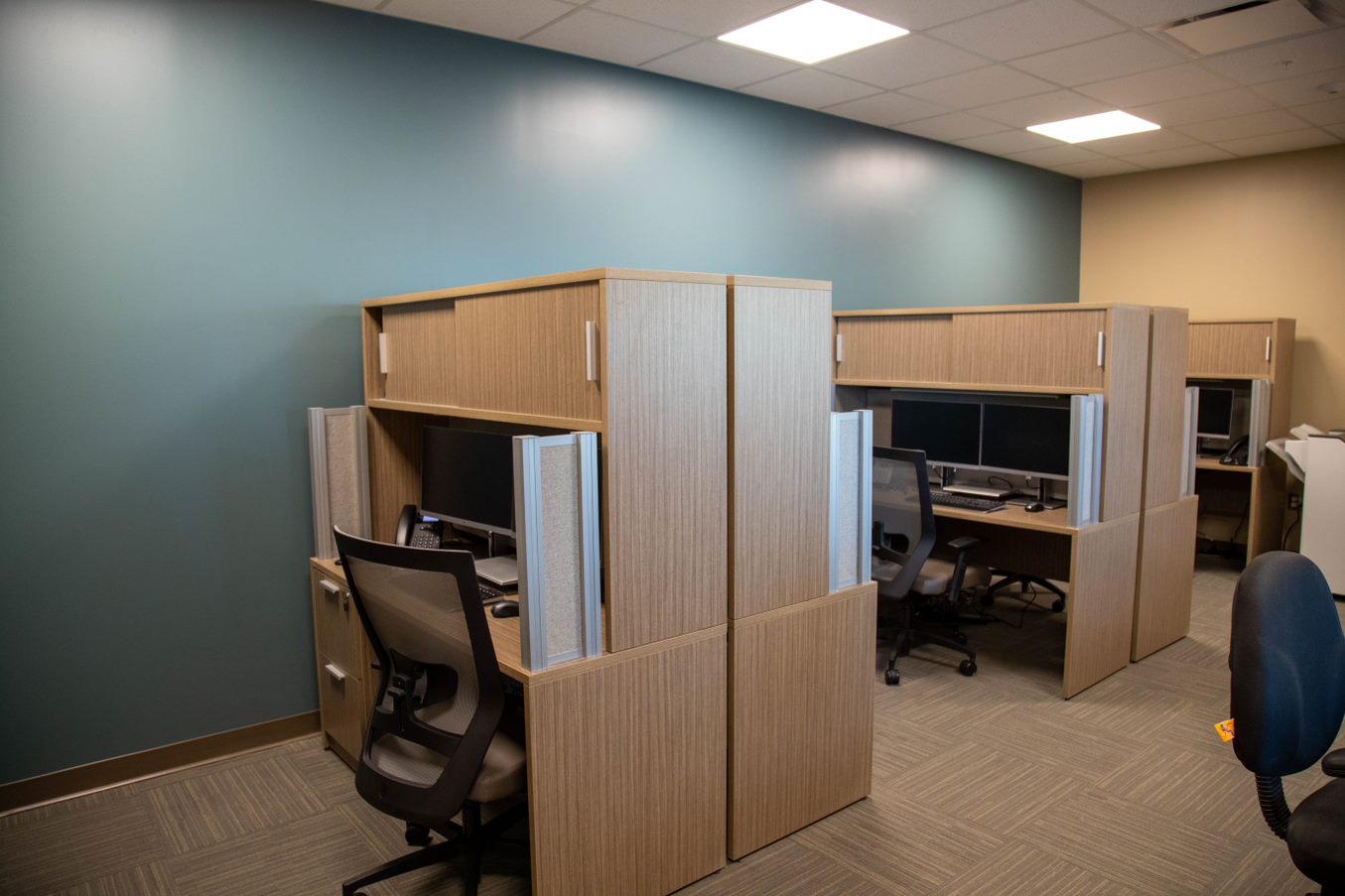 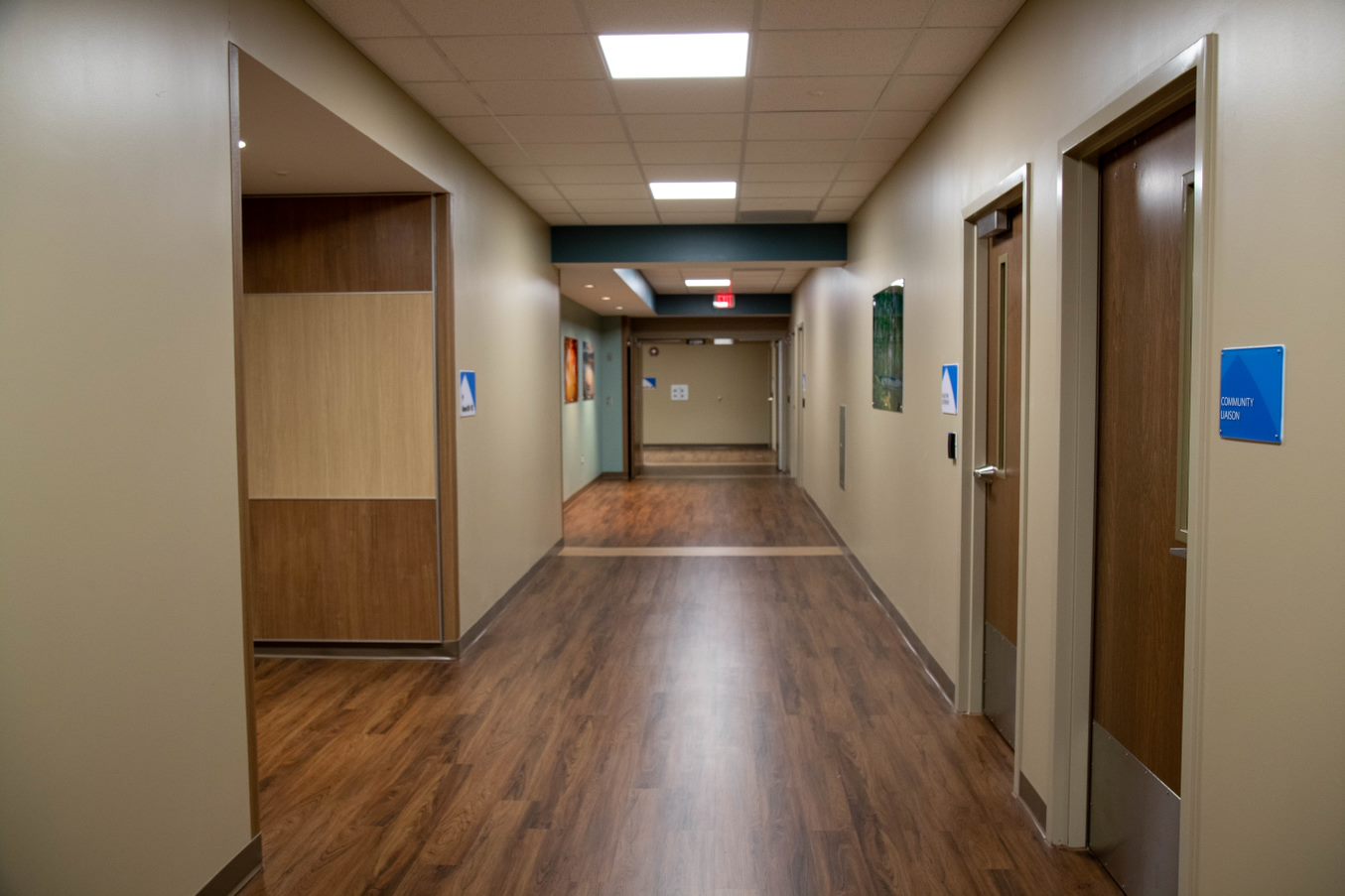 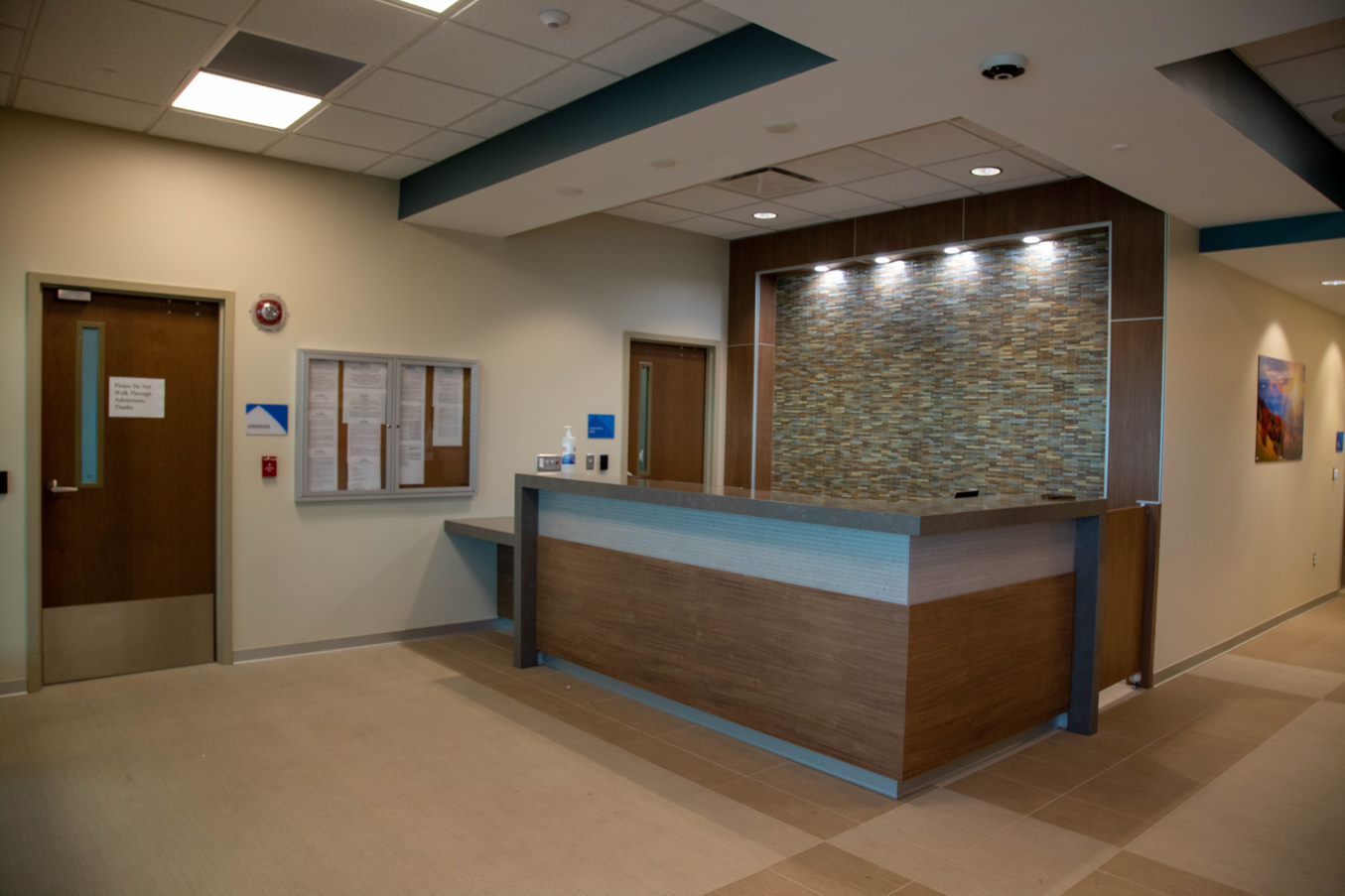 Concerned that you or a loved one might need treatment?

Take one of our Confidential Assessments